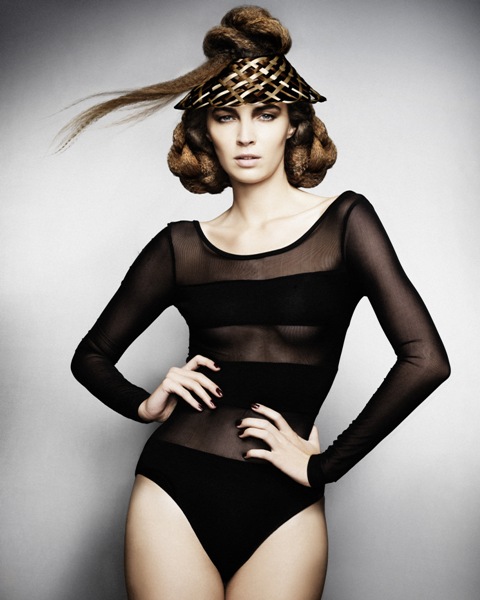 Since opening the doors in 1996, Barron’s London Salon has been accumulating local and national awards for salon excellence, and meanwhile growing a loyal Buckhead client base. Located at 2978 Lookout Place NE, Atlanta, GA, 30305, Barron’s London Salon is a Buckhead hair salon haven; providing an upscale salon experience with highly trained and experienced stylists who know and care about their loyal clients.

David Barron, owner and founder of Barron’s London Salon, has received national and international recognition as one of the best hairstylists in the industry. Raised in the East End of London, David attended the Vidal Sassoon Academy in London, and has since worked in the beauty industry for over 20 years. He has been nominated twice for International Stylist of the Year for the Canadian Mirror Awards, and was recognized as a Top 40 Colorist for Be! Beautymaker Magazine in 2012. He most recently received the high honor of being named a finalist for Hairstylist of the Year by the North American Hairstyling Awards.

While David has won many individual hairstyling awards and has been featured in various media outlets, his Buckhead hair salon has also won many awards in various categories, including “Winner of Atlanta’s Best Color & Highlights” and “Winner of Atlanta’s Best Hair Salon.” Barron’s London Salon has also been featured in magazines, such as Southern Living.

“While we love being recognized for our work, our main goal at Barron’s London Salon is to provide upscale salon hair care to our clients, and to continue to grow our business in the Buckhead area” says Kimberly Barron. “We feel privileged to have been a part of the thriving Buckhead community for the past 18 years, and we can’t wait to see what the future will bring!”