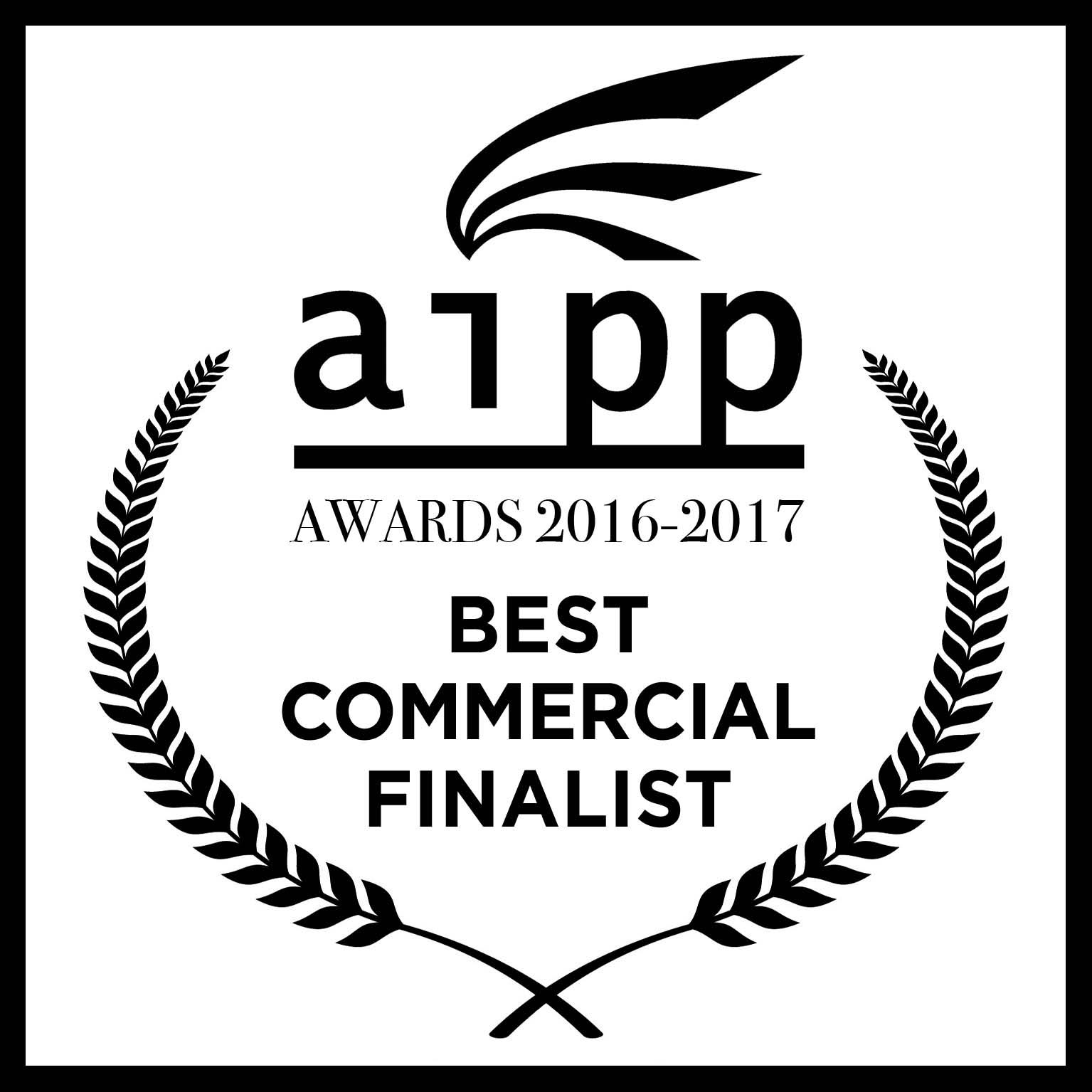 We are excited to announced that David Barron has been selected as a finalist in the AIPP Awards 2016-2017 in the Best Commercial category. The AIPP Awards is a hairdressing photographic contest organized by the AIPP, or the International Professional Hairdressing Magazines Association, which works to recognize outstanding achievement by professional hairdressers in photography and presentation of their work.

This year, over 679 collections were submitted to the AIPP for consideration, which over 32 countries represented among the applications. David was selected as one of the top 100 finalists, with only 7 coming from the United States.

Over the next few weeks, AIPP Member Magazines will vote for their favorite collection in each of the categories, including Best Commercial, in which David was nominated. Best Commercial refers to styles that are easy to wear and simple to re-style.

“It’s a great honor to be judged by your peers. To be reviewed by the top hairdressing magazine editors is an honor in itself,” said Barron.

The winners will be announced by the end of September. The ceremony for the AIPP Awards will take place during the world’s most renowned hairdressing event, the Alternative Hair Show, on October 16th, 2016 at the prestigious Royal Albert Hall in London.

Our salon reopened April 24th, 2020 in compliance with Governor Kemp’s new guidelines. Before your appointment, please take time to review our guidelines for important items you need to know before arriving at the salon.