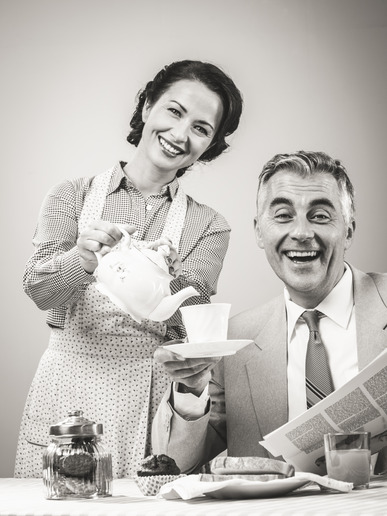 The vintage hairstyles of the 1950s are here forever, giving men options for a polished and classic look. No matter how much men’s hairstyles have changed, retro hairstyles from the fifties are still popular. Many celebrities and actors of the fifties’ era ignited the core hairstyle trends in men. It is no surprise that many of the current hairstyles originated in the fifties.

Classic 1950s hairstyles for men are all the rage. Murray’s Superior, Royal Crown, and Black & White were the oil and wax based pomades used to perfect these styles. These products had such a strong hold they required a dish detergent or a de-greasing shampoo to wash them out of the hair. Typically, 1950s hairstyles were tall and slick, and had curls, swoops, and creative waves, like Marlon Brando’s coiffeur.

Actors like Clark Gable and Cary Grant chose the conservative look, which exuded characteristics such as responsibility and stability. Some other popular vintage styles include:

No other symbol of the 1950s has caught the imagination and lasted as long as the ducktail. This style requires you comb the hair back to the middle of your head, and then make a center part. Consider its influence to the term “greasers.” A lot of hair is necessary to achieve this look, as well as grease or spray to make the hair stay in place. This style quickly identified a male as a rebel or nonconformist, like Tony Curtis.

One of the most timeless looks for men is slicked back hair. Two types of slicking are the classic slick and the modern slick. The style can also be parted, to create a slicked-back side part, which was characteristic of 1950s Hollywood actors, like Fred MacMurray.

The side part is the basis of most classic looks for men, as in Gary Cooper’s coiffeur. The parting line can be either the left or the right temple. Irrespective of where you place the part, the side part is an exceptional men’s style.

The side swept is similar to the side part, except the hair is parted flat on the head with pomade, comparable to the classic slicked back, with the hair greased flat on the head, as with Robert Redford’s style in The Great Gatsby.

This is a full look created in the mid-21st century to accommodate the increase in businesses and men in managerial roles donning suits. This hair is gradually tapered on the sides and back of the head, with the hair on the top parted to the side and not too flat nor too high. A classic example is Gregory Peck in The Man in the Gray Flannel Suit.

The crew cut is fashioned using a hair clipper, with the hair left slightly longer on the top of the head than the remainder of the hair. This style is popular with members of the military. The hair is clipped very short, so a high-quality hair clipper is required to be able to buzz through the thickest of hair.

Although this style has been around a few years as a fashionable cut for men, it is actually a classic style. It is a simple bowl cut with the sides and back of the head cut with the same length, and leaving the top with two or more inches of length. When styling this cut, the hair is either swept perpendicular to the part or at an angle, with the hair lying rather flat and slicked with pomade.

Classic older men’s hairstyles were neat and conservative, while the younger generation began to use gel and wear styles that were more rebellious. Men typically liked crew cuts, but movies such as Grease popularized the Ducktail. In actuality, men were inclined to stay with the short back and sides cut favored by Cary Grant. 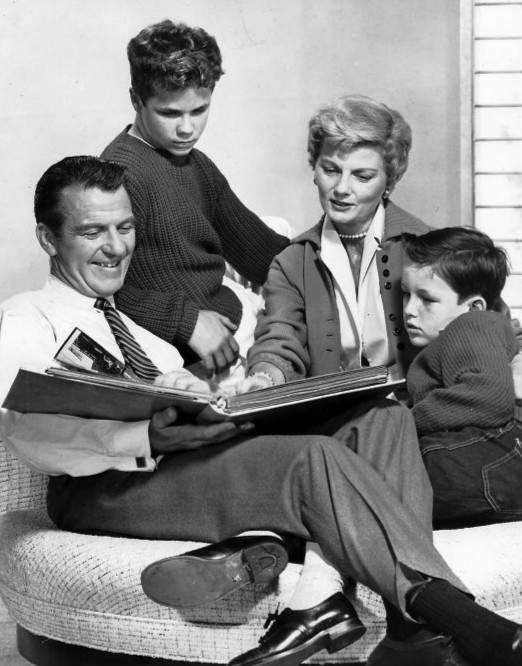 Actor Hugh Beaumont portrayed this idealized and iconic middle-class family dad in the 1950s show, Leave It to Beaver. From his den, to his appreciation of reading the evening paper, Ward certainly exemplified a kind, however not overly affectionate, dad that has come to characterize fathers of the fifties and early sixties. 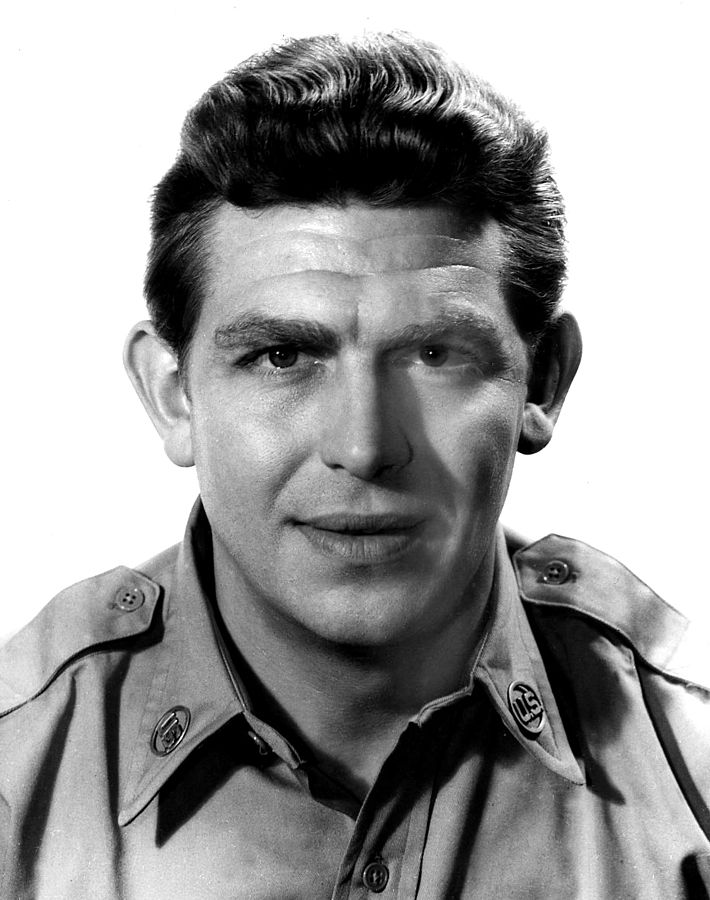 This TV dad is one of the best-known fathers of the 1960s. Griffith played a widower who was a small town sheriff taking care of his community and his family. He was the essence of displaying a high set of morals, love of nature, and an appealing country charm.

Another TV show depicting 1950s family life, Father Knows Best was a show built around the Anderson family, with the friendly and loving patriarch played by actor Robert Young. 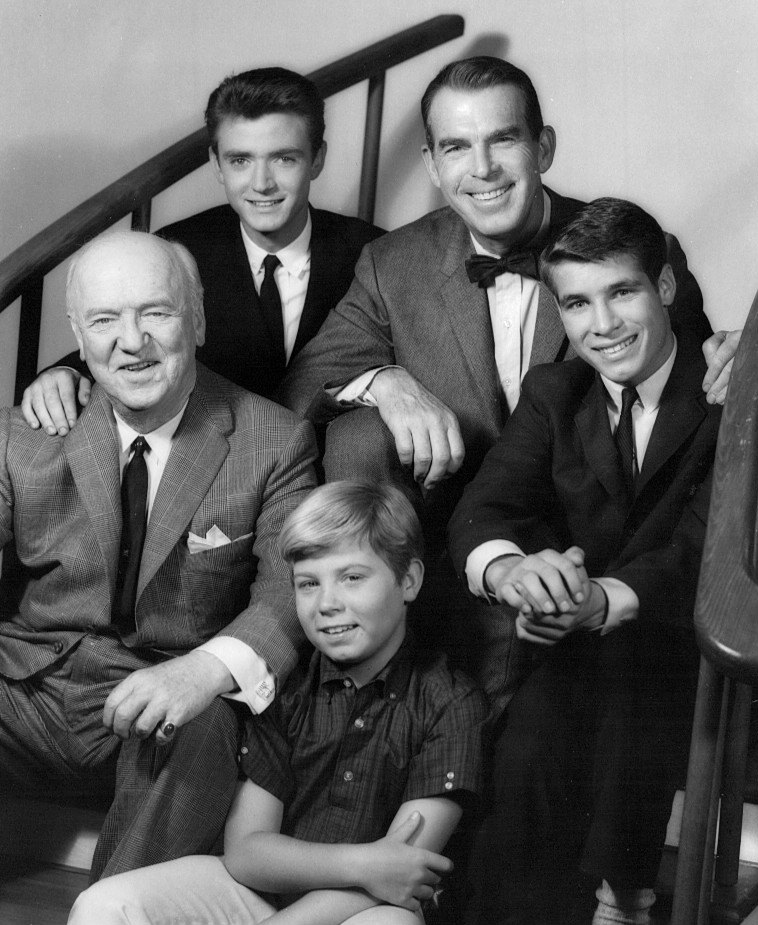 In My Three Sons, widower Steve Douglas, played by Fred MacMurray, raises three sons with the assistance of his father-in-law and, later on, by the boys’ great-uncle.

The primary role of Classic TV Dad was to offer purposeful lessons and ethical guidance to the individual members of his family. Over the years, many TV dads proved to be television role models, as well as household names.

These role models also influenced hairstyles, and they are still doing so today.